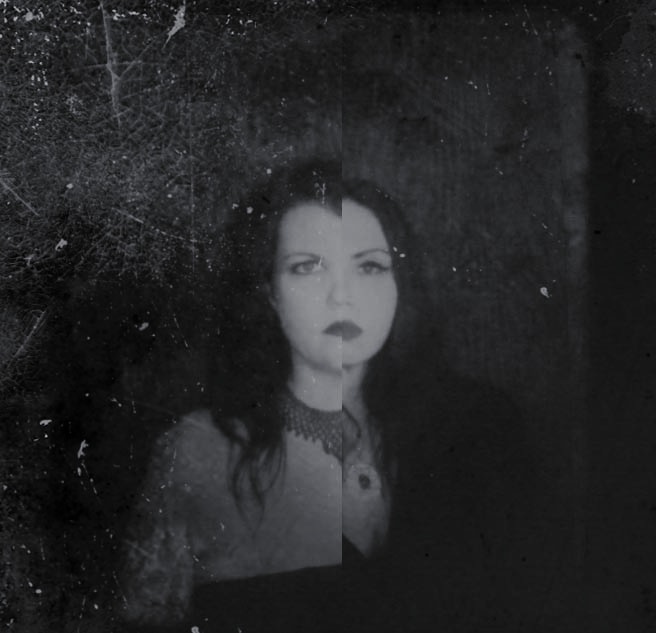 We live in a world of systems, of structure. We are raised to believe that this is inevitable, the natural order of things. Science proves it is so. But what happens when we start to question this order, dare to challenge it? And what would happen if we break it down, disassemble it, cut it up?

“The first step in re-creation is to cut the old lines that hold you right where you are sitting now,” William S. Burroughs, The Third Mind (1978).

The cut-up method was first created by Tristan Tzara in the early 20th century. Tzara was a member of both the Dada and Surrealist movements. Historically, psychoanalysis has been associated with the Surrealists, as they openly acknowledged the impact of Sigmund Freud’s theories on their work. However, the processes explored within the Dada movement more accurately reflect unconscious processes illuminated in psychoanalysis. The most widely known Surrealist works are visual works of art that reflect the juxtaposition of content present within unconscious, similar to the manifest content apparent in dreams and fantasies. However, Surrealism grew out of Dada and the more process-oriented techniques later utilized by the Surrealists were actually adopted from the Dada movement.

Proponents of new ways of thinking about society and the place and function of art within it, the Dadas utilized new materials and methods including collage, montage, assemblage, ready-mades, the cut-up, performance, and chance. The Dadas championed methods that exemplify the workings of the dynamic unconscious such as automatic writing, which was later incorporated into the Surrealist literary movement. Similar to the process of free association, automatic writing allows the creator a glimpse into he/r own unconscious processes, attempting to bypass interference of the psychic censor as much as possible. Dada questioned society’s accepted values and consensus worldview, challenging them while embracing new ways of thinking and utilizing new materials and methods. Dada quickly shattered certain conceptions about the nature of art including the appropriate method and mode of creating, viewing and experiencing artwork. The Dadas valued cacophony, dreamwork and the violation of syntax as techniques for freeing the unconscious from the domination of reason and tradition. The Dadas felt that up to this point art had served civilization; their anti-art would challenge it. Based in several city centers across Europe and North America, spread as far as Japan, the Dadas made use of media that allowed for contact between persons across long distances. Letters, postcards, journals, and magazines not only provided important means of sharing ideas and images but were also incorporated into new forms of artwork.

The period of the First World War with its inherent fragmentation, destruction and reconstruction of both the physical world and of the psyche is reflected in the Dada methodology of the cut-up. Tzara introduces the process he used in creation of what he called “accidental poems” in his manifesto To Make a Dadaist Poem (1920), in which he instructs us to:

Choose from this paper an article the length you want to make your poem.

Cut out the article.

Next carefully cut out each of the words that make up this article and put them all in a bag.

Next take out each cutting one after the other.

Copy conscientiously in the order in which they left the bag.

The poem will resemble you.

And there you are – an infinitely original author of charming sensibility, even though   unappreciated by the vulgar hand.

Marcel Duchamp played with the cut-up briefly, however, the cut-up method was not really developed further until Brion Gysin and William S. Burroughs’ experiments. In 1959, at the Beat Hotel in Paris, Gysin cut up and rearranged newspaper articles, discovering that even though these arrangements were seemingly performed at random, they created coherent and meaningful prose. This first cut-up experiment of Gysin’s resulted in “Minutes to Go” and was broadcast via BBC:

the hallucinated have come to tell you that yr utilities

are being shut off     dreams monitored    thought directed

sex is shutting down everywhere    you are being sent

all words are taped    agents everywhere

marking down the live ones    to exterminate

they are turning out the lights

on a mission    with a spot of work to do

you have been offered a choice        between liberty and

the next step     is everyone into space    but it has been

a long dull wait    since the last tower of babel

that first derisive visit of the     paraclete

let’s not hear that noise again     and again

that may well be    the last word    anywhere

we have come to let you out

the book of moroni

slice down the middle    dice into sections

chop in some bible    pour on some Madison Avenue

through any such sieve     as you may find or invent

you will soon see    just what they really are

saying    this is the terminal method for

piece together a masterpiece     a week

the machine    in commercially reasonable quantities

we wish to announce    that while we esteem

we have no commitments         with any government

the writing machine        is for everybody

do it yourself    until the machine comes

here is the system    according to us.